2013: Concert by Lizards in the Hayloft! 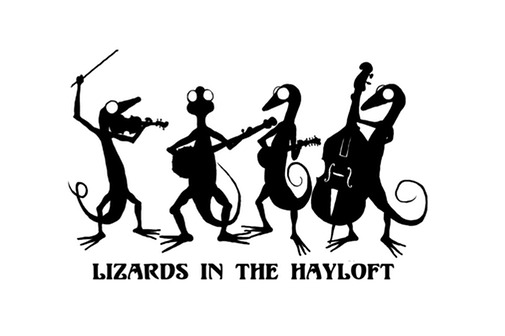 On October 12th, at 7:30 pm, the Stearns-Burton Fund and the New Ipswich Historical Society will sponsor a concert featuring “The Lizards in the Hayloft,” hosted by the New Ipswich Congregational Church.

"The Lizards in the Hayloft" is a folk band made up of musicians from New Ipswich and Ashby MA. They have played at festivals in Groton, Fitchburg, Townsend, Ashby, and Mason. Band members include NIHS Trustee John Rosenfelder, as well as:

The concert will present a musical time line of 1700’s through the present, with tidbits of New Ipswich history thrown in.

Please join us on October 12th to help celebrate the New Ipswich Historical Society’s 100-year anniversary. Admission is free and open to the public.

This promises to be a memorable event!

The program entitled A Walk Back in Time: The Secrets of Cellar Holes by Adair Mulligan will be presented via Zoom on Thursday, April 22nd at 7:00pm.

Direct Link to Signup is https://www.nhhumanities.org/programs/435/a-walk-back-in-time-the-secrets-of-cellar-holes

A new bronze marker for the Central Village Historic District was unveiled on Saturday, December 9, 2017 by members of the Historical Society.  The marker was obtained from a grant from Historic New England, a donation from the  New Ipswich Historical Society, as well as, an anonymous donor.  We would like to thank those who funded this project, as well as, the New Ipswich Selectman for approving the location of the marker on the town owned property at the corner of Turnpike Road and Main Street.  Also, a special thank you to the New Ipswich DPW for installing the marker.

Starting Date TBD due to Covid-19

Our opening days coincide with the Barrett House Opening so that you can visit both if you so choose.

For more information about membership, programs, or research inquiries, please contact us at info@newipswichhistoricalsociety.org. or call John Rosenfelder at 603.878.3487.